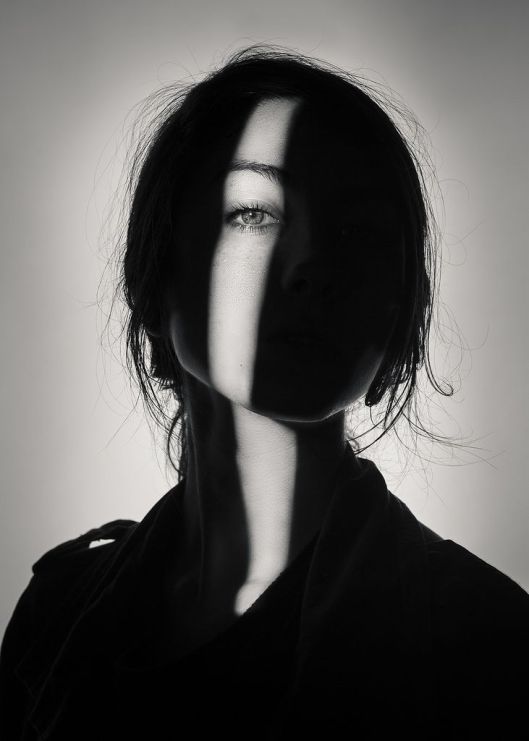 The look
Stepping
Street lamp
And me

Where did you hide

About the contributor: Ibrahim Honjo is Canadian a poet, writer, sculptor, 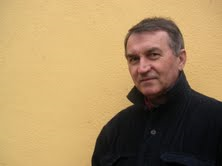 painter, photographer. His work was published in many magazines, newspapers, and it was read on several radio stations. Honjo is an author of 29 published books in Serbo-Croatian and English language. His work is represented in more than 30 anthologies. Some his poems have been translated into: Italian, Korean, Spanish, Mongolian, Bahasa (Malesia), Slovenian and German language. Honjo received several prizes for poetry.