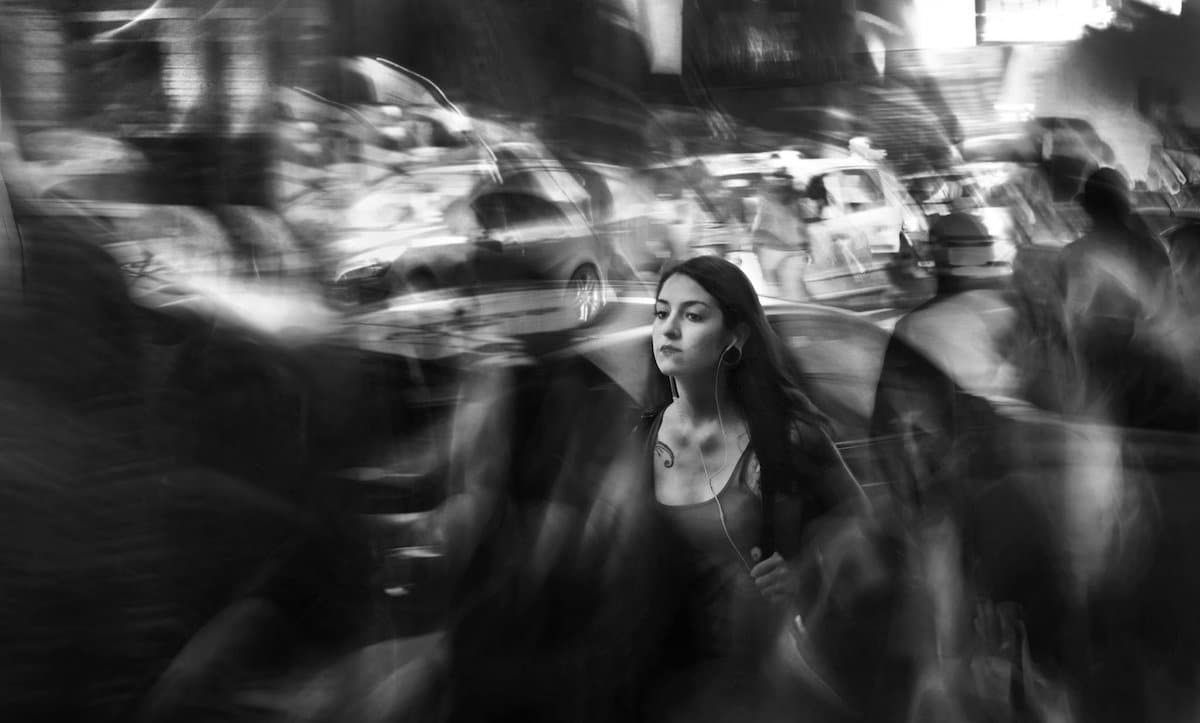 The door was unexpectedly locked.
He found an open window
and climbed in.

He found her
lying
on the bathroom floor.

He tried to revive her
but she was already
dead.

“I’m sorry for your loss,” they said
but the greatest loss was hers,
the one who was
dead.

He knew then that irony
was still alive.

About the contributor: Lynn White lives in north Wales. Her work is influenced by

issues of social justice and events, places and people she has known or imagined. She is especially interested in exploring the boundaries of dream, fantasy and reality and writes hoping to find an audience for her musings. She was shortlisted in the Theatre Cloud ‘War Poetry for Today’ competition and has been nominated for a Pushcart Prize and a Rhysling Award. Her poetry has appeared in many publications including: Apogee, Firewords, Peach Velvet, Light Journal and So It Goes. Find Lynn on web.