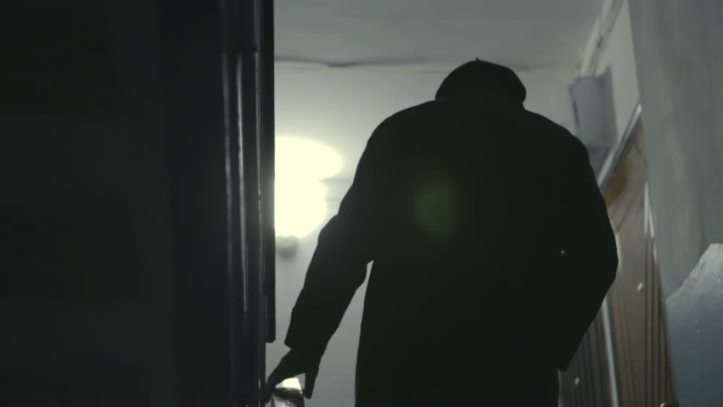 I’ve always admired forthrightly goal-driven individuals. But when I heard LB, a newly arrived elderly gentleman at our senior independent living (IL) facility, announce his objectives, I was taken aback.

I first saw LB at an afternoon’s musical entertainment. His tousled white-hair was mostly combed. He was slender and as pale as most 92-year-olds are. He was neatly dressed in a white-collared shirt with tan slacks, perhaps now two sizes too large.

The next time I saw him was at Happy Hour. LB joined our table of Chardonnet-sippers. He introduced himself; sensing he was allowed the floor, LB told us about himself. His second wife died two years ago. Now he had transferred himself over from another IL facility, because there he couldn’t find what he wanted, a wife. Not just any wife. No, this woman needed to have three qualities. She needed to be able to drive an automobile. She needed to like dogs. And, she needed to help him live to be 112. Other IL residents that day also listened to LB’s goal, a topic for the next day’s breakfast conversation in the dining room. It was, after all,the day’s news.

In subsequent Happy Hours, LB notified even other residents about his quest. The following months, LB proposed marriage to three female residents. None felt flattered by the proposal: they felt rather harassed, but treated LB gently. After these rebuffs, he seemed to stop pursuing matrimonial issues, sitting alone at social activities. But when approached, he was always friendly, with plenty to say on almost any topic.

Six months ago, appearing frailer, he transferred from being an IL resident to an Assisted Living (AL) patient. But he remained mentally ever vigorous. At a AL Town Hall meeting, the Executive Director routinely asks the patients if there was any way she could help. At LB’s turn, he asked the Executive Director to “find me a woman.”

Five days ago, LB was taken away by ambulance, his last journey. Whether he asked the paramedics, on the way to the hospital, to help him find a woman can only be conjectured.

About the contributor: Dr. Guggenheim is a retired physician, now living in a senior independent living facility. Previously he has been the President of the American Association of Chairs of Departments of Psychiatry and a Clinical Professor at the Alpert Medical School of Brown University. Currently he is a Professor of Psychiatry and Chair Emeritus at the University of Arkansas for Medical Sciences and an Adjunct Professor of Psychiatry at the University of Nebraska Medical Center. He has published numerous medical articles and written or edited medical books. He has just begun submitting non-medical material, with a poem recently published in Pharos.