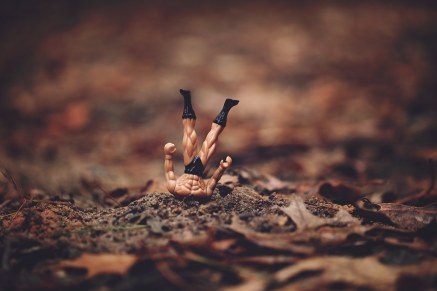 In the end
every angel is going to be
dishonorably discharged,
unsound like a buried toy.

Birds never sleep on the margins of a prattle
the stars have forgotten in the corner of an evening
between the eyes of a half-evaporated deity
indifferent to everything but spicy boredom.

About the contributor: Ivan Peledov lives in Colorado. He loves to travel and to forget the places he has visited. He has been published in Eunoia Review, Lost and Found Times, Red Fez, Illuminations and other magazines.