For And Not At – Frederick G. Guggenheim

There they are a dog and a duck in heavy bushes at a roundabout. They utter their own natural sounds, a bark and a quack. I know little more about them. What is for certain is that they make their sounds in solidarity with each other, not as confrontations. They do it spontaneously, and not as a warning when a person or an automobile is approaching. So, they make their signature sounds for each other, not at each other, or others. Hence, I have named them, for my own purposes, FOR and NOT AT.

I must be straightforward with you. I am not sure if I have observed this couple firsthand, imagined them, or whether I watched them on PBS or CNN. Therefore, some fundamental questions cannot be answered. Which of the pair is a male, and which is a female? Are they a same sex couple? Which of the two is the dominant one, which is submissive, if that is the correct paradigm? Are they both about the same age? How long have they been together? Where and when do they get their daily nourishment? What were the circumstances that prompted their bonding?

In the animal kingdom, couplings can be quite varied. Stallions, roving free in the Wild West, have their harems. Across Africa, male lions have their prides of female lions. The New York Times reported on two male Chinstrap penguins, Roy and Silo, a pair for many years at the Central Park zoo. They incubated a borrowed penguin egg. It would seem to be that they want to be an adopting couple raising a family. They follow in the tradition of Z and Vielpunkt, a pair of male Humbold penguins in Germany that also hatched an egg and raised the chick.

Many animals, except for solitary orangutans, enjoy and maintain their couplings, or other types of arrangements of one sort or another. Even if they be a duck and a dog. Shouldn’t we accept
coupling behavior in humans as a part of our natural realm? 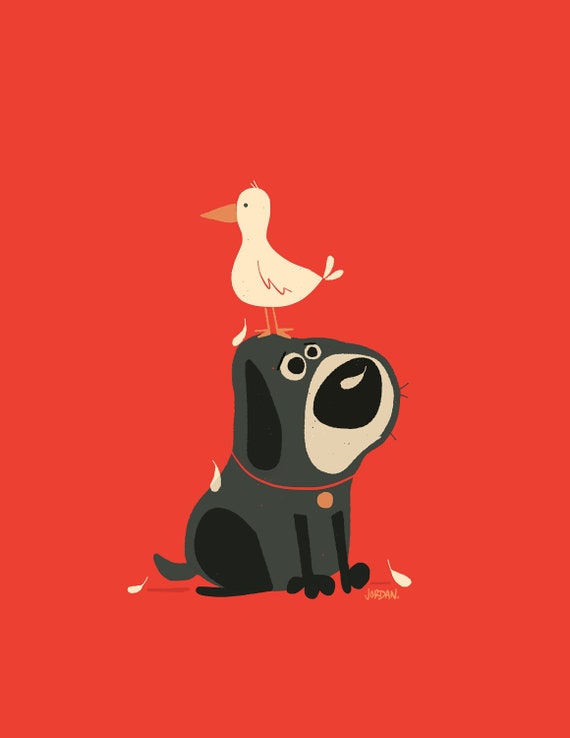 About the contributor: Dr. Guggenheim is a retired physician. Previously he has been the President of the American Association of Chairs of Departments of Psychiatry and a Clinical Professor at the Alpert Medical School of Brown University. Currently he is a Professor of Psychiatry and Chair Emeritus at the University of Arkansas for Medical Sciences, and an Adjunct Professor of Psychiatry at the University of Nebraska Medical Center. He has published numerous medical articles and has also written or edited psychiatric books. A piece of his, “LB Just Passed,” appeared in the August issue of The Local Train Magazine, and one of his poems recently was published in the Pharos.