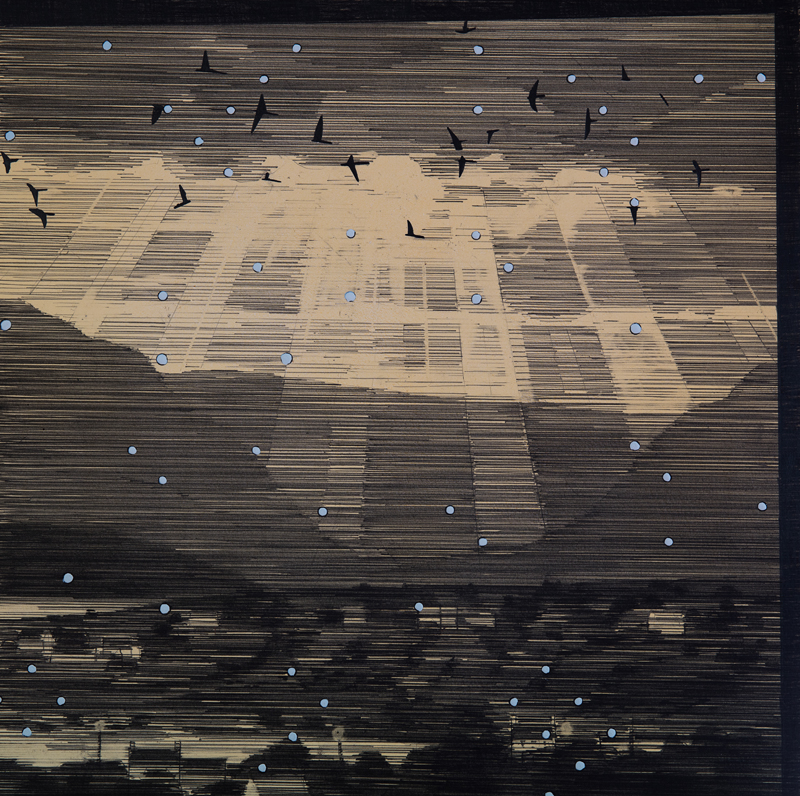 Percy, if I never shared this dance
my life in the dark,

my lorcha would be set for
the edge of the world

my curse you upbraided
smashing through mirrors of foul dark

Percy, the darkness, the cravings
have subsided, I no longer hiss at mice
and other small creatures

you stayed
you nourished me
and now

I want to walk in the sun.
Even if it’s for the last time.

About the contributor: Philip Piarrot hails from Nashville, TN. Poets of the area usually come with a twang, but Philip is stubbornly metropolitan with just a hint of a bootheel.
Deeper roots are found in Louisiana but signs of his particular brood can be found as far west as Texas. Philip holds a BA in Spanish and accreditation with AAPC. His work has been previously published in AHF Magazine.