North on the 101 Toward Portland – James Croal Jackson 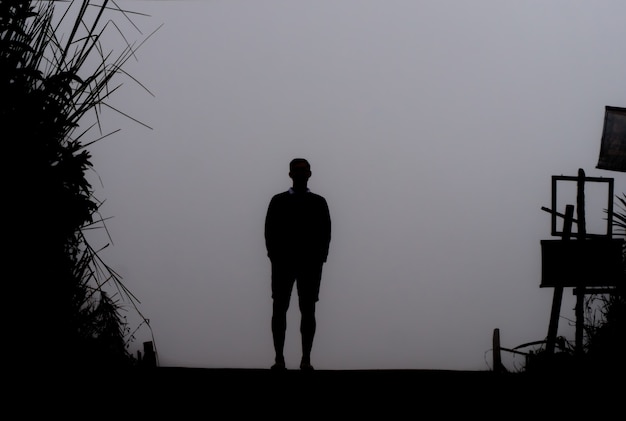 One moment I am breaking– nearly
out of gas at Junctions Pass. Another
mile before construction stops me:

it’ll be a few, a truck has to load up.
The first pause on this day of near-
death began in San Francisco

I left the day before, but I kept
going. Almost ran someone over.

Strayed near a swerving taxi off
the crosswalk. Lost attention when
a light turned green, ignored horns.

This crystal absent-mindedness–
too many things happening I
never had a chance to process
what I was driving from.

But how weeds grow on the
bark of redwoods. How some
hills are angled such that their trees

live sideways, and then you wonder
how they bear their own weight.
You just wonder.

About the contributor: James Croal Jackson (he/him) is a Filipino-American poet. He has a chapbook, The Frayed Edge of Memory (Writing Knights Press, 2017), and recent poems in DASH, The Headlight Review, and Jam & Sand. He edits The Mantle Poetry (themantlepoetry.com). Currently, he works in film production in Pittsburgh, PA.