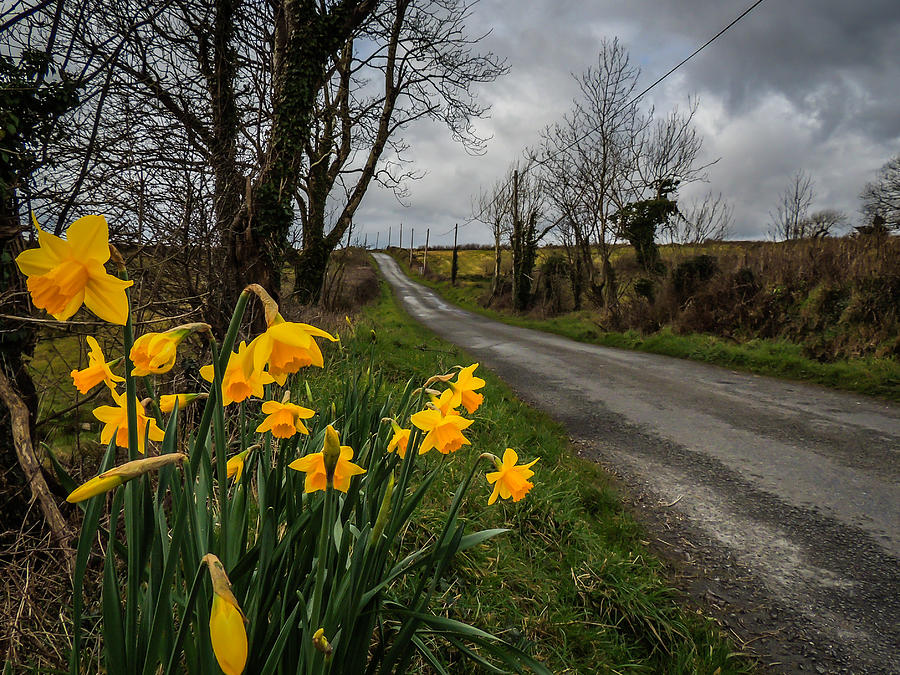 The road just sort of ambles on,
While not in touch with time,
With no heed to the travellers needs
Or for the urgent nature they entwine.

It mimics a slow winding stream,
That has been cut by nature’s hand,
It takes account of solitude
And complements the land.

It sways around old churchyards,
Past abandoned famine homes,
Touches one deserted village
Snakes through fields of barley corn.

It has an ease about it,
As if carved by God Himself,
When He rested on the seventh day,
And took a soft stroll to catch His breath.

About the contributor: John Anthony Fingleton: Was born in Cork City, in the Republic

of Ireland. Poems published in journals and anthologies in Ireland, UK, USA, India and France as well as three plays produced. Poet of the Year (2016) Destiny Poets International Community. Poems read on Irish and American radio as well in Spanish on South American broadcasts. Contributed to four books of poetry for children. Has poems published in numerous national and international journals, reviews, and anthologies. Poet of the Month (March 2019) Our Poetry Archive. Poet of the Month (April 2019) The League of Poets. First solo collection ´Poems from the Shadowlands´ was published in November 2017, which is available on Amazon.